It’s a cliché but I have to say it. I can’t believe we are only a few weeks away from Christmas 2021 – and what a year it has been!

It goes without saying that the Australian property market performance has been extraordinary, with predictions of a slowdown and interest rate increases into 2022.

As leaders we are also facing what is being termed the “great resignation” globally and here is a great article by Chris Hanley on what this means for our industry.

Here at REIP, we have been busy welcoming new members, adding new partners to our network, curating and delivering valuable content to members and working on a data hub project that we will be able to tell you more about next year.

It has been a hell of a year and I know that many of us are intending to completely switch off and reconnect with family and friends. But before we leave 2021 behind us, it’s worth reflecting back and I’ve put together some fun facts that you may want to use in your next trivia night.

Finally, I want to take this opportunity to wish you all a wonderful Christmas, enjoy your time with family and friends and I look forward to reconnecting in 2022. 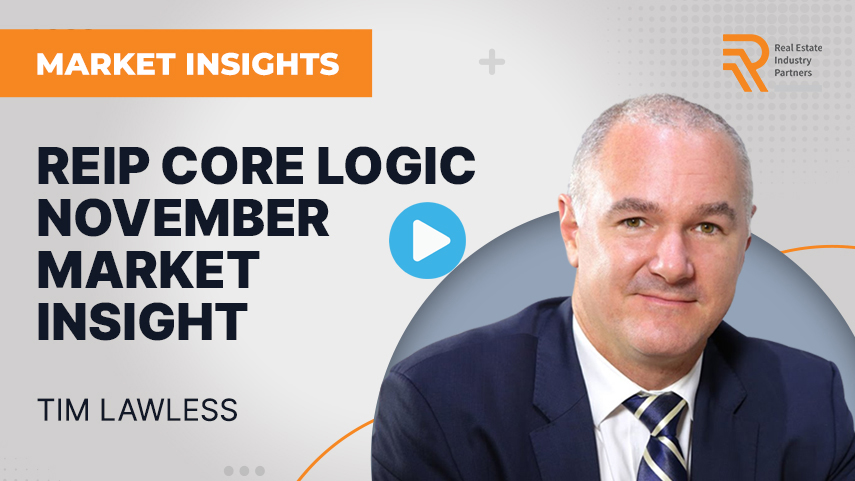 National home values are up 1.3% for November, marking the 14th consecutive month of positive value growth. Houses continue to outperform units, regional markets and rental growth remain strong and a rise in listings is contributing to a subtle softening in the market.

In this last market insight for the year, Tim Lawless and I discuss the market growth across all states for both sales and rentals. What headwinds or tailwinds will we be facing in 2022?

Our newest REIP member Propps is on a mission to improve how we buy and sell real estate, and their industry-leading tech streamlines the offer process for both agents and buyers, saves hours in admin time and provides the premium digital experience that everyone is looking for.

You can be up and running with Propps in just a few minutes, PLUS REIP members qualify for 20% off paid agent features.

Not an REIP Member yet?

Join today for FREE and access exclusive discounts and offers from our partners. 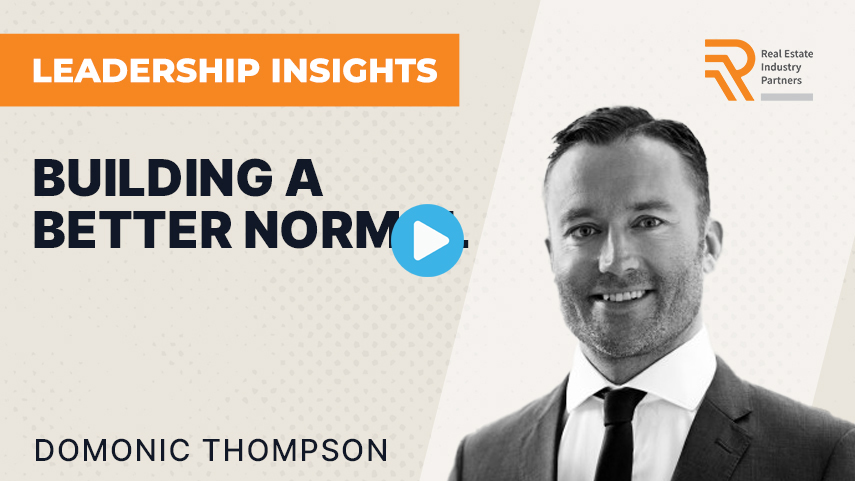 Domonic Thompson, Head of Real Estate Business Banking at Macquarie Bank shares what he sees as the opportunities in the “new normal”.

We discuss why he believes that now more than ever we need to be nimble and agile in our approach to decision making, and we explore one of the biggest challenges business owners face with the need to be across multiple agendas.

Macquarie Bank is inviting input from businesses around the country to gain an understanding of the impact of the extraordinary period of 2020/2021.

Survey answers are anonymous and include how new challenges have been managed and any changes that may be arising.

Participants will gain early access to the survey results and report.

Have your say here:

Keep up to date with the latest industry news.

Connect with us on social media 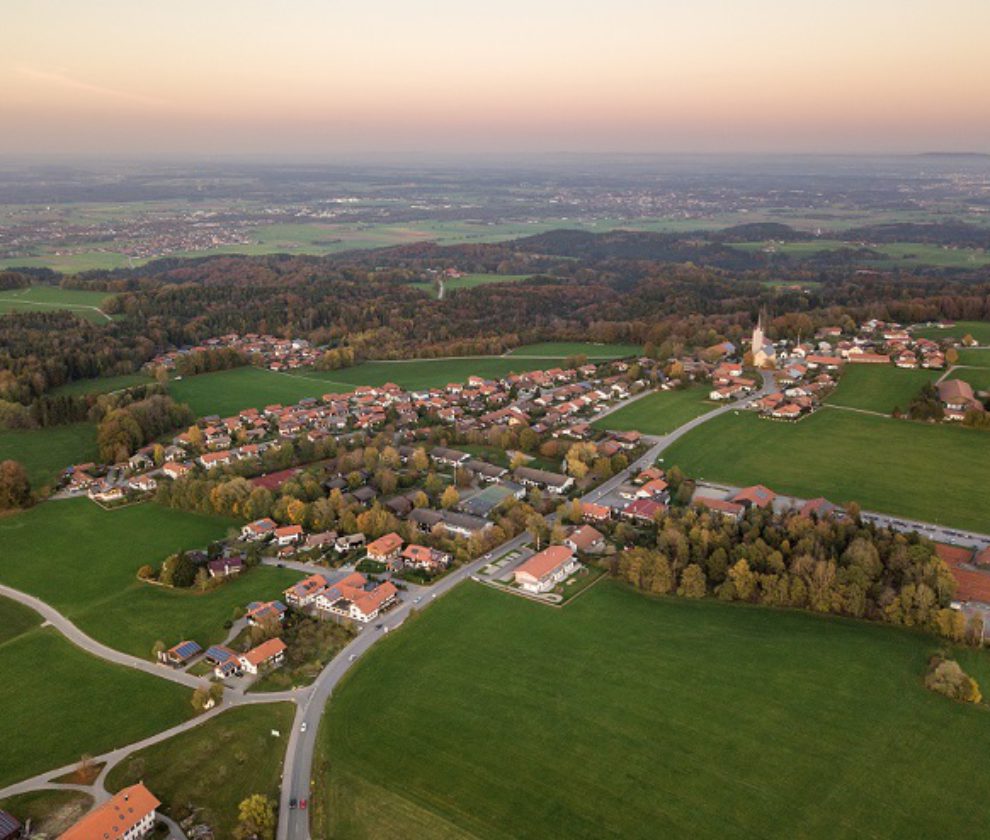 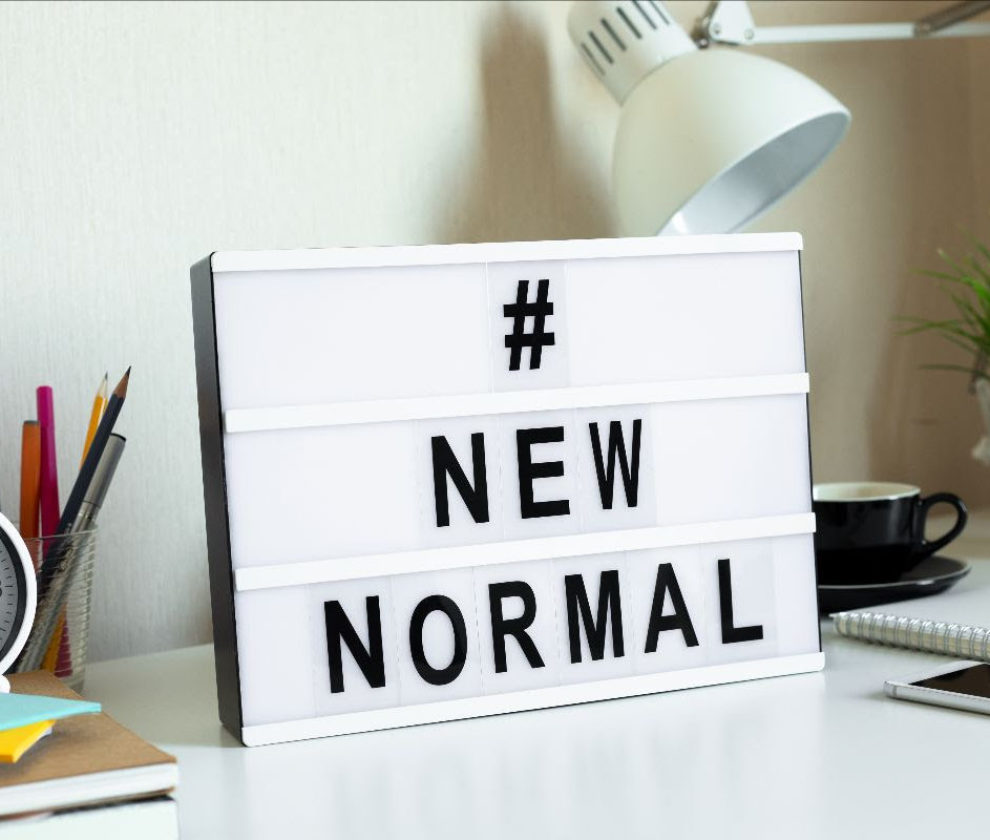